As some of you may have read in the news last week, Larry the Lobster died on his way to the Maine State Aquarium, in West Boothbay Harbor, from Sunshine, Florida.

Larry had recently been sent over to Jeff Melluso’s restaurant in Sunrise Florida, ready to feature on the dinner menu. Before sending him to the boiling pot, Melluso called a local TV station to show off Larry’s impeccable size!

During this feature, Larry caught the eye of a member of a local animal rescue organization – iRescue Wildlife, Inc. The group decided to intervene, and Melluso donated the old age lobster to the group. After reaching out to Maine State Aquarium, it was decided that Larry would be sent there, where staff would quarantine him before deciding what to do with him.

Weighing 15-pounds, scientists reckon Larry the Lobster was at least over 60 years of age. Various reports suggest he could be older, with ages ranging between 60 and 110!

Unfortunately, the transfer of Larry between Florida and Maine didn’t have a happy ending. It is still unknown what the cause of Larry’s death was, and the cause probably never will be known. Although different groups are blaming each other for Larry’s death, he was old, and the stressful journey proved too much for him to handle.

So it is with a heavy heart that we must say farewell to Larry the Lobster. Leo will miss traveling with Larry, while the ClaimVantage team will miss his presence in the Portland office.

Murphy the Moose was not looking forward to traveling the conference circuit on his own for the rest of 2016, so we decided to approach one of Larry’s relatives to pick up where Larry left off. Luckily, Larry’s younger cousin Louie is more than willing to help us out. He’s already packing his bags and is set to join Leo and Murphy at the Rose Conference in September. So if you’re in Minneapolis for the conference be sure to drop by the booth.

We will all miss Larry the Lobster, but we look forward to seeing what his cousin Louie can bring to the ClaimVantage team! 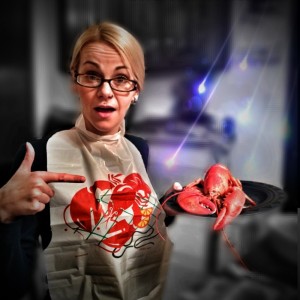 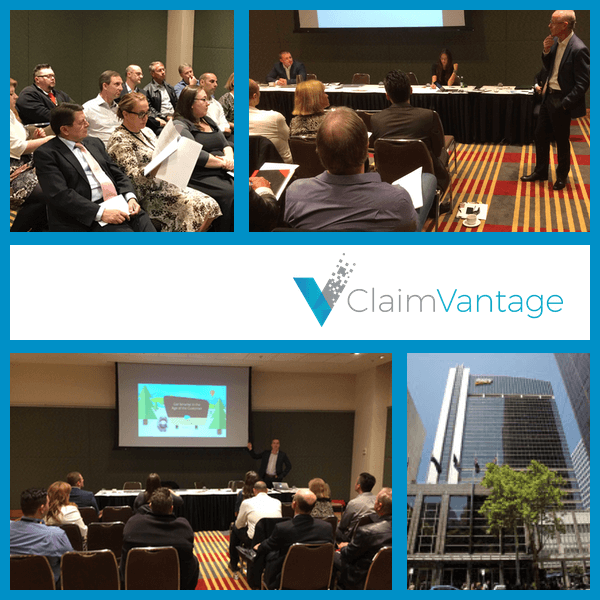